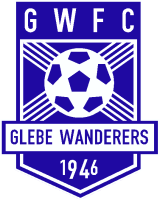 Glebe Wanderers Football Club was founded in 1946, joining the NSW Soccer Association's Metropolitan Soccer League and playing out of Wentworth Park in Glebe.

This league was to later become the Sydney Amateur Soccer League and after many successful years through the 1960's, 1970's and 1980's, the club felt that having achieved everything possible in the Amatuer League, the time was right to take on a new challenge, joining the NSW State League in 1992.

Seven years in State League saw a remarkable run of success, including 4 league titles and 3 unbeaten seasons, before the clubs move to the growing Eastern Suburbs Football Association in 1999. The move from State League was in some part down to the financial pressure that State League put upon teams to remain competitive, and this contrasted with Glebe's proudly amateur status, designed to provide 'Wanderers' from all over a sense of community. Many of the clubs players were based in the Eastern Suburbs of Bondi, Coogee and Randwick, and the move to ESFA was a convenient one.

Some of our honours are listed below, but more important than these are the principles which the club was built on and which have stood the test of time, namely: 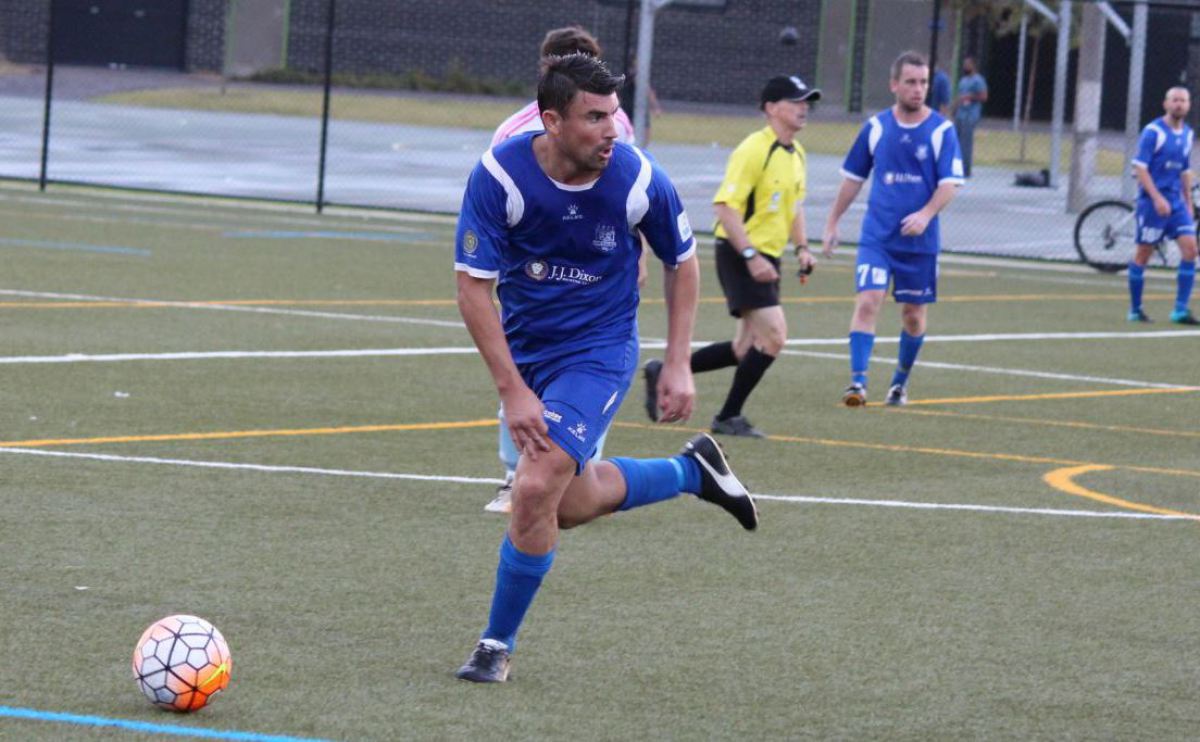 Our top 2 squads, competing at the highest level in ESFA, along with annual FFA Cup entry.

Runners-Up last year in both First & Reserve Grade, we're always on the lookout for players with good playing pedigree, so if you'd like to be part of the drive for top spot, get in touch by clicking the button below. 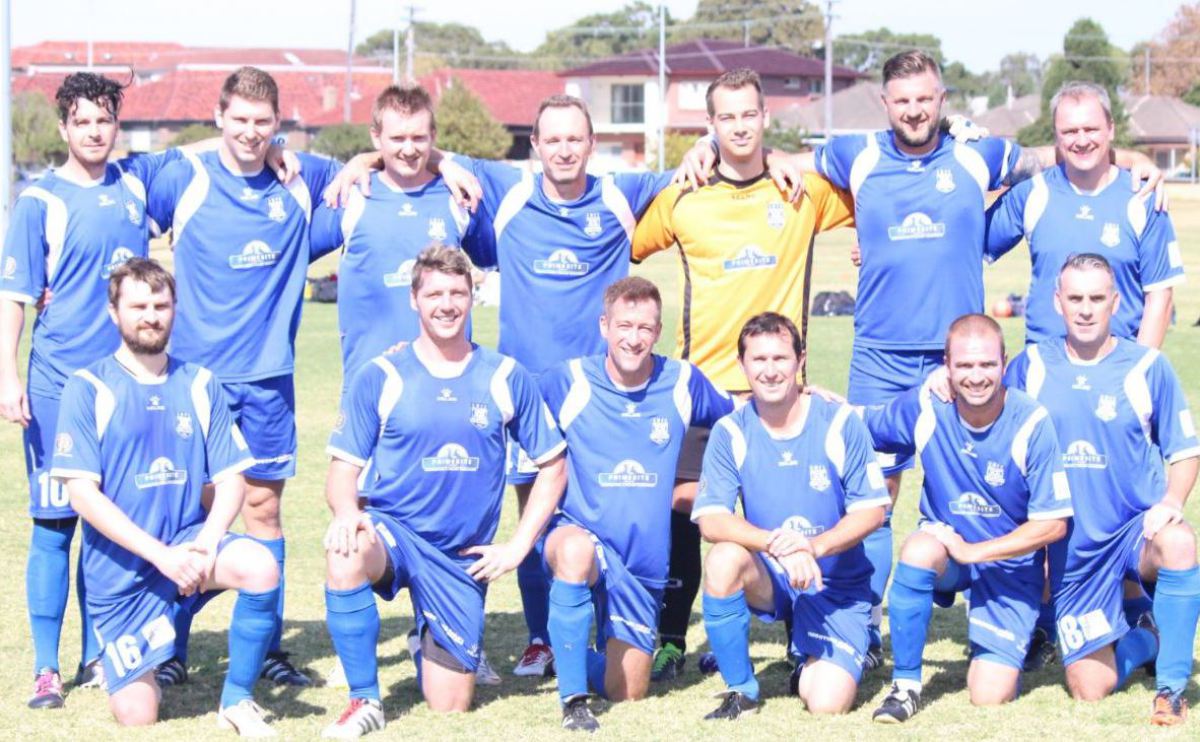 We've got a spot for players of all abilities, and our All Age Men's side is a competitive but slighlty more social team.

Current team plays on Sunday, but with enough interest, we could put together a Saturday side too. 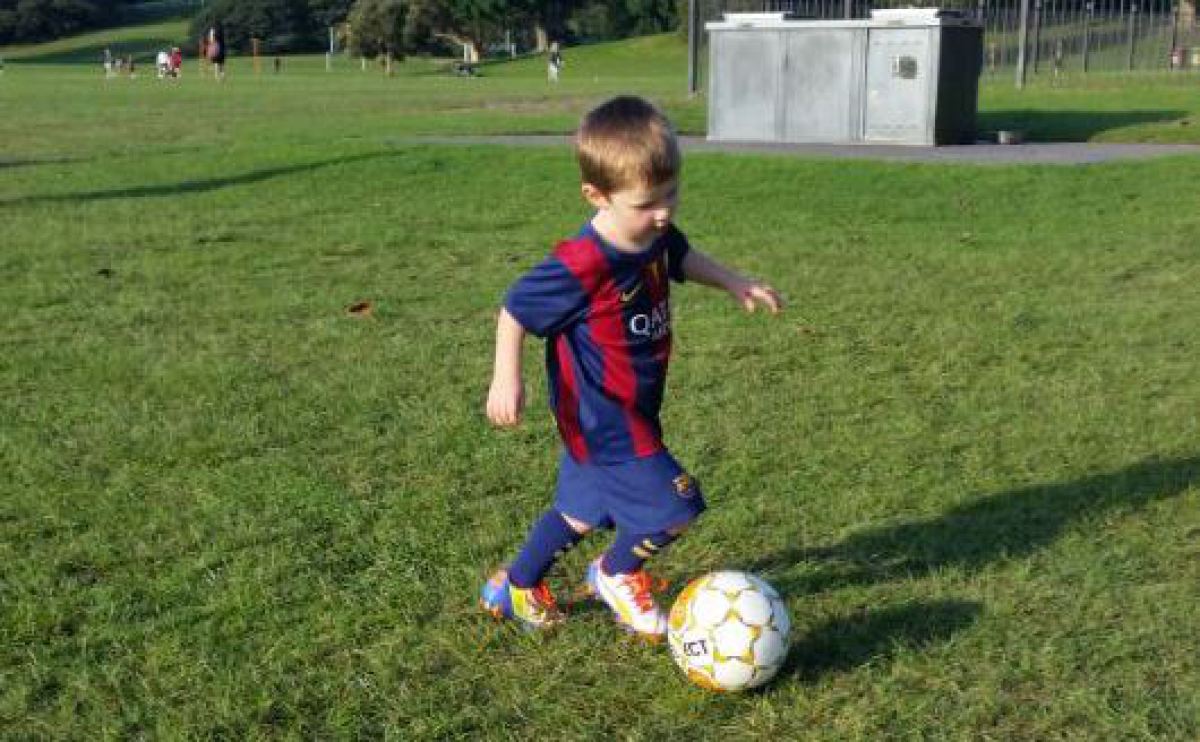 Our key focus is to provide an enjoyable & affordable football education - to do this, we will focus on providing quality coaching through accredited club coaches, without the need for paying fees to 'professional' coaches. 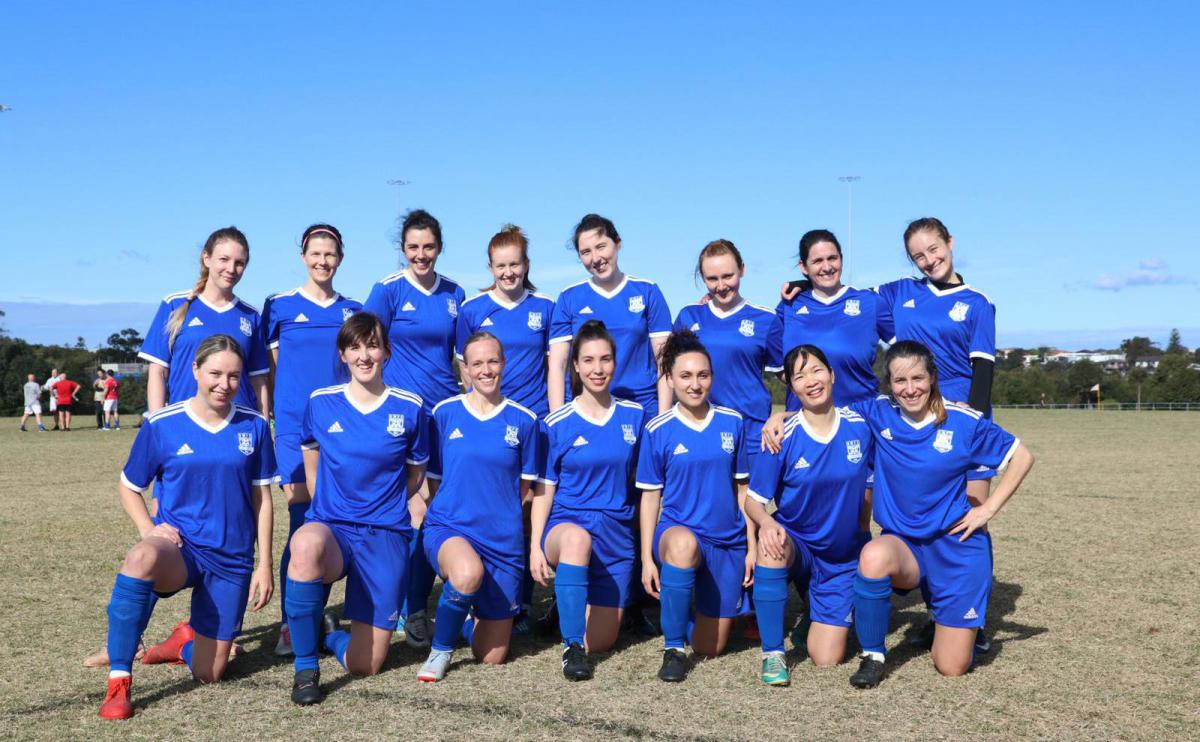 We have several women's teams playing in ESFA. Training is at Wentworth Park and games are in the Eastern Suburbs on Sundays. If you're keen to join, send us an email: